Bingo has long been a staple on the entertainment scene, but through the many decades when its popularity has endured, it hasn’t always stayed the same. Rather, like most well-loved and widely enjoyed games, it has continually evolved, adapting to pop culture trends and changing tastes.

This is nothing new; rather, it’s a common symptom of the passing of time. The same pattern can be seen among many of the nation’s favorite games, but perhaps bingo is the most dramatic example.

Not so long ago, bingo was primarily enjoyed by an older demographic. Relegated to slightly dilapidated but often still-thriving bingo halls, it had arguably lost its appeal among younger people. Its audience was niche and specific, and there were very few exceptions to this typical player profile.

When online casinos emerged, this changed rapidly. Bringing the game to a younger generation, bingo suddenly experienced a surge in popularity, which it continues to enjoy to this day. The appeal of internet play was obvious: it was flexible, accessible, and often competitively priced too.

Not only this, but it offered lots of different options, many of them drawing on pop culture themes. Indeed, one only has to look at the latest jackpot bingo titles on a site like Paddy Power to see this in action. With an astonishing amount of variety available, offerings range from Deal or No Deal through to the oriental-inspired Shaman’s Dream 2.

But this is not the first time that bingo has undergone a dramatic evolution. Rather, it is the latest in a long line of such happenings. 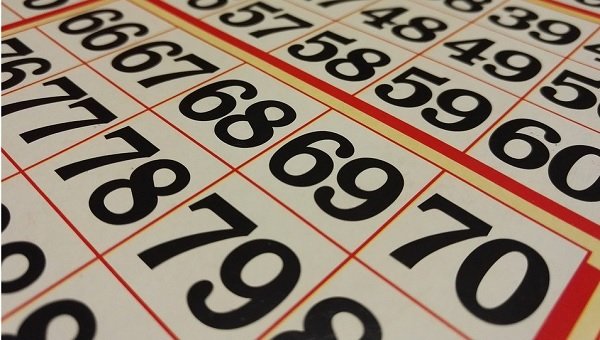 Bingo is originally thought to have emerged toward the early to mid-16th century. Starting in Italy, it took the form of a kind of lottery known as Lo Giuoco del Lotto d’Italia. Organized by the state, this was first held in 1530 and remains in existence even today. In fact, it has been held weekly, almost without pause, ever since, and remains a vital source of income for the country’s government.

From Italy, this earliest form of bingo soon spread to France, where the French aristocracy proved keen to adopt it. They embraced it without hesitation, playing frequently and with great competitiveness. For a time, the game was seen as the height of fashion, especially in the palaces and castles of blue-blooded nobles.

From France, the game spread to Britain and the rest of Europe as the world moved into the 18th century. By this point, it had already evolved a great deal, with many regional variations adding their own twist to the rules and bingo’s basic concepts.

In Germany during the 19th century, it became particularly popular and was even adopted in the country’s schools. Known as ‘tombola’ – a name still used in some regions today – it served as a means of teaching children about various subjects, from mathematics and spelling through to history.

From there, bingo continued evolving until it took on its modern incarnation, before changing dramatically again once internet gambling was introduced. Helping to bring it to a whole new audience, this finally cemented the game’s appeal among people of all ages, restoring it to its rightful place – as a popular and well-loved pastime – once more.

Join Up & Get Bet Credits