Bingo has enjoyed an incredible renaissance in the online setting and, in 2020, it is arguably more popular than it has ever been. This is down to the fact that developers and operators are working on modernizing the game to make it appeal to as many people as possible. On top of the traditional ways to play the ball-enabled game of chance, there are a vast number of themed games available online for players to enjoy. What’s more, bingo sites have also started offering alternative games, and this is helping the industry boom to unprecedented levels.

A Vast Array of Themes

One of the main ways that the online bingo industry has taken advantage of the lack of space restrictions online is by offering hundreds more games than players would find in a physical setting. In the early days of the digitized version of the game, the most common forms of bingo were the traditional 75 and 90 ball variants, but now there is a wealth of choice available. Bingo developers have taken inspiration from the success of slots by incorporating varied themes designed to appeal to different types of player. 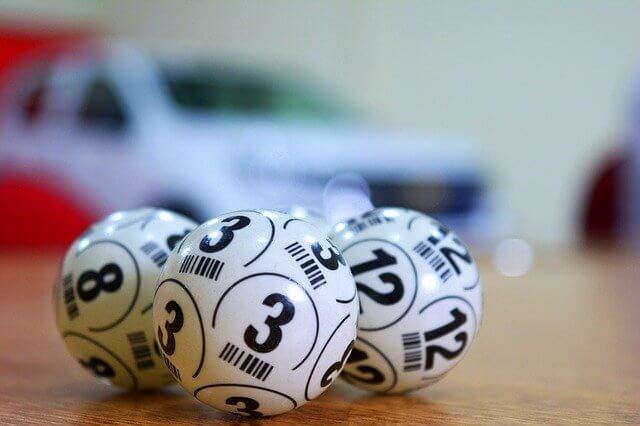 When it comes to online bingo in UK, some of the options when it comes to themed games are Rainbow Riches, Cash Cubes, and Age of the Gods. There is also Deal or No Deal, which is certainly an attractive option for people who enjoy watching the box opening game that took the television world by storm in the 2000s. Bingo operators are clearly looking at diversifying as much as possible as they continue to expand the demographics that play the game. Since bingo has moved online, it has attracted younger players of both genders, highlighting how it is moving away from the stereotypical clientele of days gone by.

Another way that online bingo sites have brought in more players is by offering different games aside from bingo. They have taken a leaf out of the book of online casinos in this regard. The iGaming industry has excelled by providing as much selection as possible for players, and now bingo sites are doing the same thing.

Slots are rapidly becoming a staple inclusion for bingo operators, as these are the most popular gambling games. Players may log on to a site to play the slots, and then find themselves tempted to play a game of bingo. Similarly, lifelong bingo players may enjoy the opportunity to play something slightly different when they feel like having a break from the lottery game. Slots and bingo have a lot in common, especially in the thrills that can be found with each. This has even led to hybrid games which combine the two offerings to create a whole new experience.

There was a time when it looked as though bingo might be at risk of fading away. In the USA, it was reported that after the smoking ban in 2007, the industry was on its last legs. According to the report, there were concerns that fans of bricks-and-mortar bingo games would no longer feel inclined to attend following the ban. However, bingo has proved much stronger than that. It has bounced back in a big way and is now reaching new levels every year – and this has certainly been helped by the constant innovations found online.

Welcome Bonus for all new customers