A Brief Guide to Slingo

The world of online gaming is incredibly competitive. With thousands of internet providers existing across the globe, casinos are always looking to increase their offerings and add something new and exciting to their lineups.

This means that freshly developed games and titles are continually being incorporated into their portfolios, and one recent addition to many has been ‘Slingo’. An offering that combines the best elements of slots and bingo, this game can be played either alone or competitively.

We take a look at what it is and why it’s becoming increasingly popular.

From New Jersey to the UK 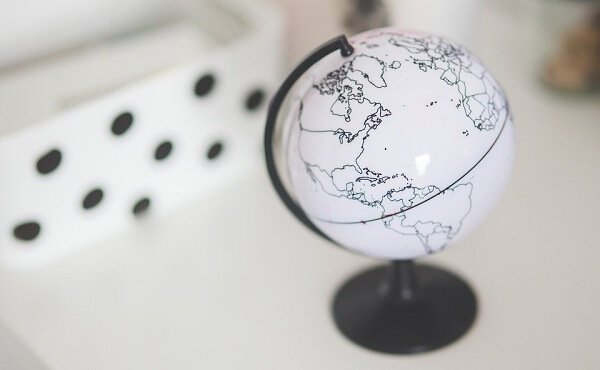 Today, you’ll find Slingo available at most UK and American casinos. Hugely popular among those who enjoy playing slots and online bingo from home, it combines the best elements of the two to create a new and exciting game. It also takes on various themes. For example, Betfair has 12 iterations of the original concept available to play.

So where did the idea behind Slingo come from? It was actually created by a real estate developer from New Jersey all the way back in 1994 before internet gaming had even been invented. Its name was a portmanteau of the two games that inspired it.

Its founder quickly realized that the game had mass appeal, drawing interest from those who enjoyed both bingo and slots. As a result, he set up a company to create and market a series of Slingo games, before selling the idea to a London-based business in July 2015.

It soon became clear that the game held just as much appeal on the other side of the Atlantic, and it was quickly embraced by a majority of the UK online gambling industry and added to their offerings.

How to play Slingo

Slingo has become hugely popular within the gambling industry in the last few years. Primarily, it has been lauded for its playability and originality, with lots of online gamblers preferring it to either bingo or slots due to it combining the best elements of each.

So how does it work? Essentially, players are given 20 chances to ‘spin’, with each spin revealing five numbers. Where these exist on the card, they can be marked off, with the idea being to get a full house in order to win.

However, not all of the extras that appear are fortuitous; devils can also drop in at any point during the game, halving the player’s score when they do. While these can be counteracted by a cherub, it’s not certain that one will pop up to help you. Other special items include free spins and coins, which grant the player extra points.

When it comes to online gaming, Slingo combines the very best of bingo and slots, making its appeal rather obvious. For those who want to try something new, we’d recommend it, especially if you enjoy excitement, originality, and a sprinkling of unpredictability to boot.